Join us for worship! 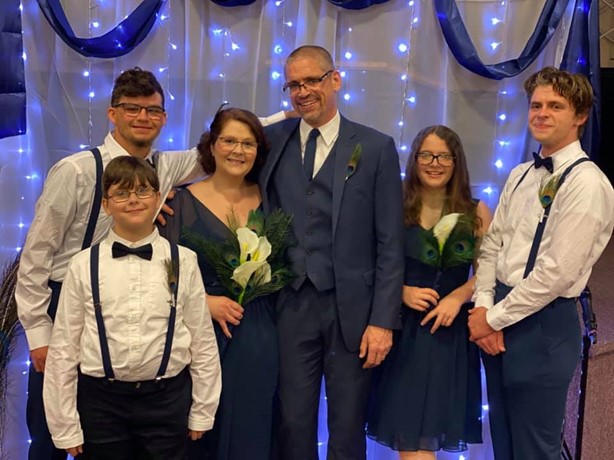 Called to be a Christ-follower, pastor, and family man, Pastor Mahlon Smith is serving as the Senior Pastor at New Hope Baptist Church.  He completed his Master of Arts in Christian Thought at Biblical Theological Seminary in 2002, followed by ordination into the Southern Baptist Convention in 2003. He has been preaching the Word of God for nearly 25 years, and is excited about the assignment God has for him as Pastor here at New Hope Baptist Church. He and his wife Debi have four children: Zachary, Joshua, Abigail, and Micah. 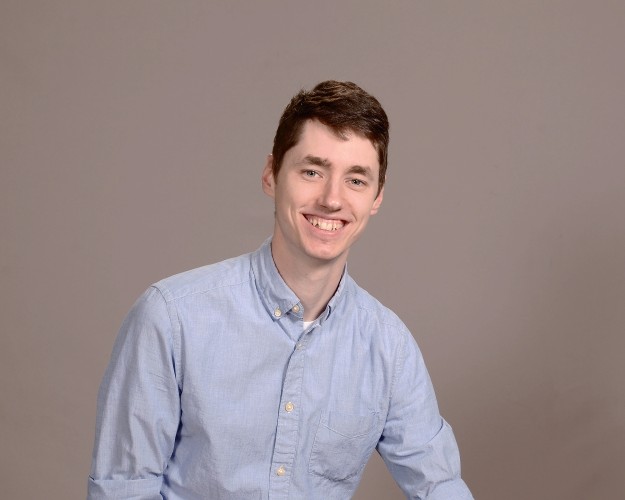 Pastor Micah was born in Lowville, NY, and was raised here in Watertown. He attended the Word of Life Bible Institute for two years and then spent two more years traveling full time with the Word Of Life Redemption Team/Band. He now has his Bachelor's Degree from Trinity Baptist College in Pastoral Ministry. In 2017 he married his wife Vilma and was ordained here at New Hope. He currently leads our music and youth ministries. They just welcomed their first child, Jonathan Leonidas in 2019. 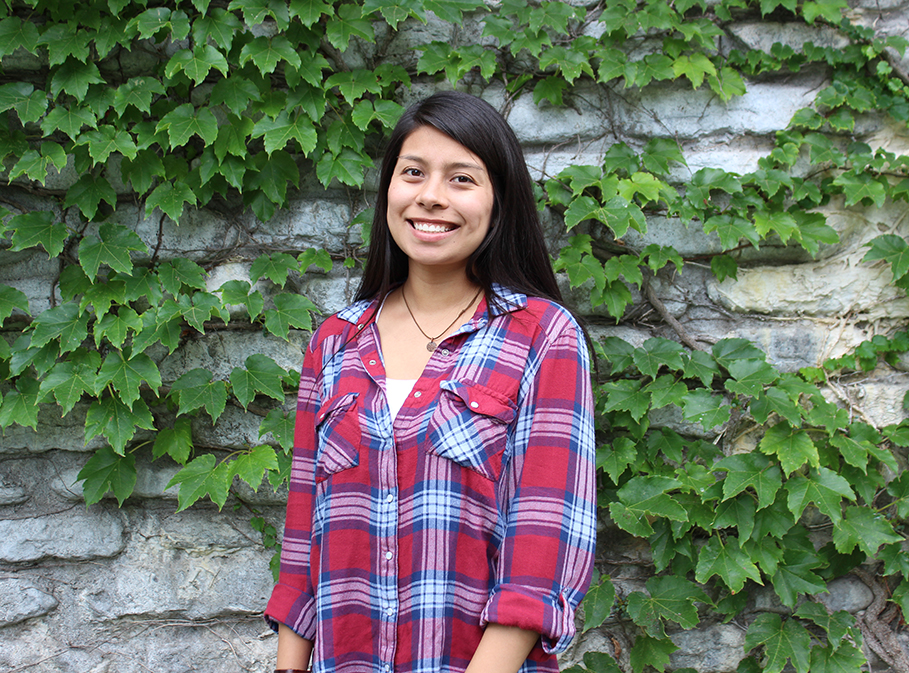 Vilma was raised in Los Angeles, California where she studied and graduated with a Bachelor’s Degree in Linguistics from CSULB. She grew up in a small Southern Baptist church where served in various ministries including nursery, children’s ministries, and headed Operation Christmas Child. She and Micah married in 2017. She currently serves on the Media Team alongside her husband, as well as in the Welcome Ministry, and the Children’s Ministry. She and Micah recently welcomed their first child, Jonathan Leonidas. 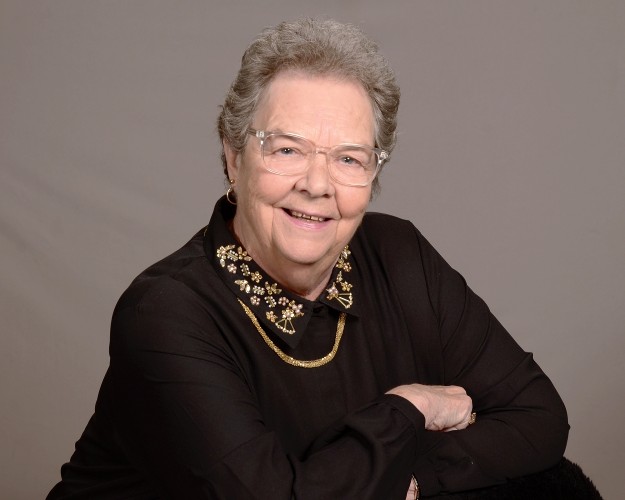 Lynnette has a degree in psychology from the University of Kansas. She started her career in hotels as a marketing manager. When she retired, she worked as the secretary of the First United Methodist Church for 11 years. She has been a member of New Hope for 6 years now and a born again Christian since she was 12.